The Ministry of foreign Affairs prepares the relevant documents and they will be discussed in the Cabinet.

Termination of cooperation with Russia will not affect Ukraine’s economy.

This was stated by Prime Minister of Ukraine Volodymyr Hroisman on the air one of the Ukrainian TV channels, UKRINFORM writes.

“I don’t think it can affect somehow on the economy,” he said.

At the same time, he noted that countries with a common border “trade connection is also there.”

Videobrain ignores the meeting of the heads of nine CIS countries

The members of the Commonwealth in an informal setting to discuss the outcome of the current presidency of Russia and possible ways of further development of cooperation within the organization. Ukraine has minimized the cooperation with the CIS four years ago, when Russia annexed the Crimea. 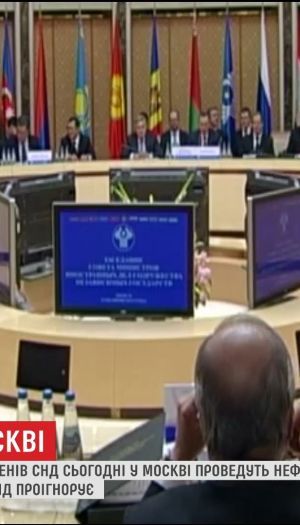 According to the head of the government, the Ministry of foreign Affairs is preparing the relevant documents and they will be discussed in the Cabinet.

Earlier it was mentioned that Ukraine plans to withdraw from some of the unnecessary CIS agreements.