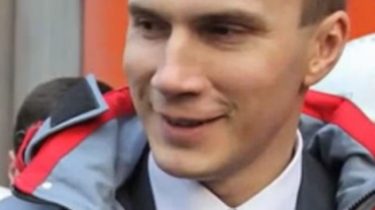 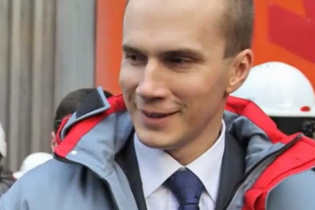 The investigators did not prove that the funds in these accounts are the subject of criminal activity, said the court’s decision.

From the accounts of companies associated with the son of the former President of Ukraine Viktor Yanukovych Alexander, withdrew the arrest.

The relevant decision of the Pechersk district court of Kyiv ruled in February, reports Ukrainian Pravda.

The accounts of the company was arrested in 2015 and 2016 in the case of misappropriation of public funds through the regional offices of “Ukrzaliznytsia”. According to investigators, these accounts were established to launder funds that are the bankrupt “Ukrainian development Bank” Alexander Yanukovych.

More than a dozen accounts of the companies of Yanukovych Jr. blocked

In the investigation was quoted 12 companies issued on the Bank employees Yanukovych Junior. The court lifted the arrest of accounts of nine of them.

Grounds for cancellation of the arrest was that suspicion in the criminal case is still to be announced, but “by the investigator is not proven that the funds in these accounts are the subject of criminal activity”.

According to previous court decisions, the accounts of the above companies likely involved in the crimes listed in total almost 550 million UAH and more than 27 million U.S. dollars.

Accounts of Yanukovych-Junior was under arrest

Recall, the NBU has recognized “Ukrainian Bank for development” insolvent 27 Nov 2014. The regulator then explained that it did so “to protect the interests of depositors and other creditors of the Bank”. In January 2016, the Supreme administrative court of Ukraine confirmed legality of this decision. November 15, 2017, the Pechersk district court of Kyiv did not satisfy the claims of Yanukovych-Junior to NBU regarding damages in the amount of UAH 1.6 billion, so he decided to sue against the national Bank in international courts