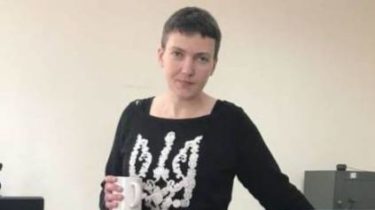 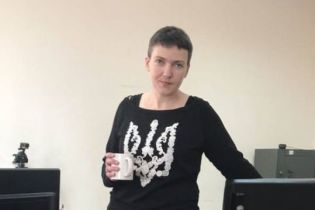 Informed native of the people’s Deputy said she lost 15 pounds.

Released a photo of the people’s Deputy of Hope Savchenko declared a hunger strike after.

The photo showed the “Ukrainian truth”. The hunger strike Savchenko announced on 23 March – after the election of the Shevchenkivsky court on measures of restraint in the form of two months in custody. 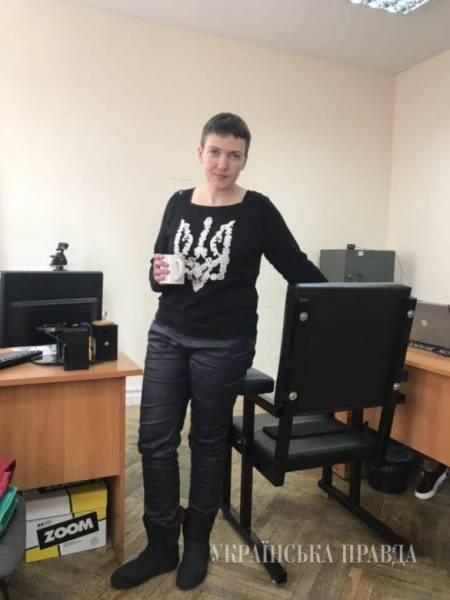 In order to submit to a polygraph policies agreed to eat, but then again resumed a hungry protest.

Earlier, the sister and mother Savchenko said that she lost a lot of weight – from 85 to 70 pounds. People’s fiancee, according to them, do not eat, only drink water and smoke cigarettes.

About the health of Nadiya Savchenko on day 21 of hunger strike told her sister and mother. Native had a date with a prisoner for two hours. The mother says that he had persuaded her to eat and even cried, however, the daughter did not change her decision. According to Maria Savchenko, on conditions the Hope is not complains, just says that the jail is very cold. 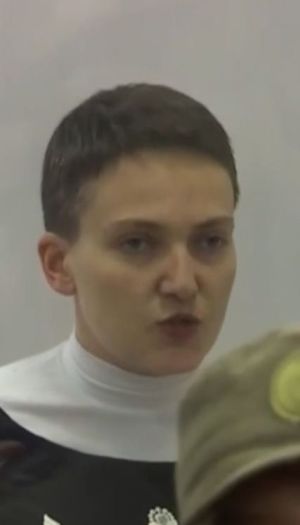