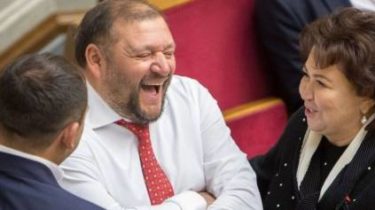 In General, the protection of the ex-President should be questioned about 15 witnesses, more than 10 of which are on the territory of Russia.

About it reports “Ukrainian truth” with reference to the lawyer of Vitaly Serdyuk and the MP.

The next court session will be held on Wednesday, April 18. It was at this meeting and testify Dobkin.

Serdyuk added that on April 19, assigned to the interrogation of the ex-chief of staff armed forces of Ukraine Yuri Ilyin.

In General, protection must be questioned about 15 witnesses, more than 10 of which are on the territory of Russia. Among them are former Prime Minister Mykola Azarov, interior Minister Vitaly Zakharchenko, Chairman of AP Andrey Klyuev, the Chairman of SBU Alexander Yakimenko.

Recall that the court in the case of high treason Viktor Yanukovych was allowed to interrogate former Prime Minister Mykola Azarov.

Videosu allowed to interview Azarov in the case of treason Yanukovych

This was stated by the presiding judge. In addition, next week the court must hear evidence and ex-defense Minister Lebedev, the former head of the security service of Yanukovych poet and former commander of internal troops of the Shulyak. Thus, the court satisfied the petition of protection of the President-the fugitive. 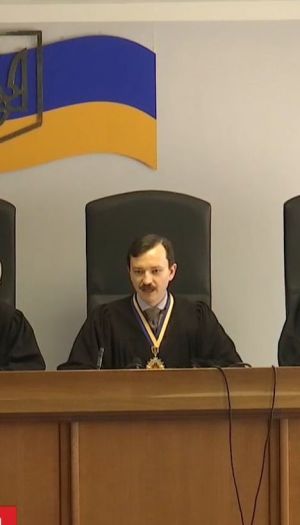