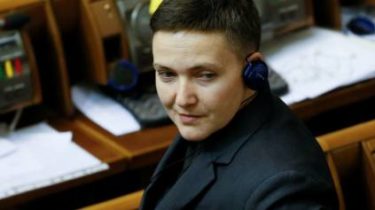 Protection of members said that they were misled regarding the procedure.

The interrogation of Savchenko was, according to preliminary data, held in the Kiev Institute of forensic expertise – that’s where we gathered Deputy attorneys and journalists. However, in 9 mornings it became known that employees of the Institute arrived in the remand prison of the SBU, which contains Savchenko, and began work. As of 12 hours itself Savchenko and her lawyers are inside the jail, probably the interview continues.

Meanwhile, the sister of the Deputy Vera Savchenko said that the defense is outraged by the sudden change of venue of the test.

“The hour of Hope was without defenders, only with the prosecution. It is not known what there was pressure. They (the lawyers – ed.) are very outraged that they were misled regarding the time and venue,” said Faith.

Video settings the jail and began the questioning Savchenko polygraph

The detention center has begun the interrogation of Savchenko polygraph the Previous attempt failed because of a health condition. Savchenko didn’t feel well, and experts said that in this state of objective data to. Near the Kiev research Institute gathered journalists, but it became known that the interrogation has already begun, but not yet announced. 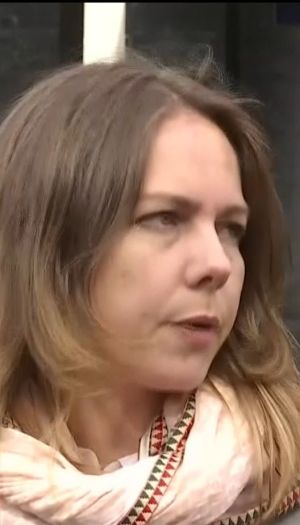 Recall, this is the third visit of Hope to the polygraph. The first time experts have witnessed her physical and psychological state, but to testify from Hope refused. The second time the testing was conducted, but several hours of interrogation to no avail. Prevented physical condition Savchenko, who due to starvation is persistent tachycardia and other disturbances of health. Then the Deputy agreed to eat for the correct test on the polygraph.