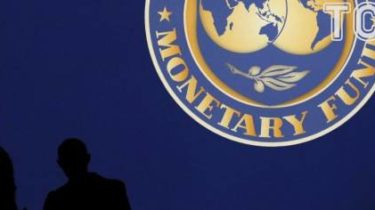 At the same time, this year Ukraine predicts a higher estimated rate of inflation.

The international monetary Fund (IMF) has revised macroeconomic forecast for Ukraine in 2018-2019. This is stated in the report World Economic Outlook, which was published by the Foundation on Tuesday, April 17.

In particular, the Fund has lowered the forecast of average annual inflation in Ukraine. In particular, it is expected that in 2018 will account for 11% instead of the previously forecast 10 percent, and in 2019 this figure will drop to eight percent. The IMF also downgraded its forecast for economic growth in Ukraine to 2019 – from four percent to 3.3 percent. At the same time, the GDP growth forecast for 2018 remains unchanged at 3.2 percent. 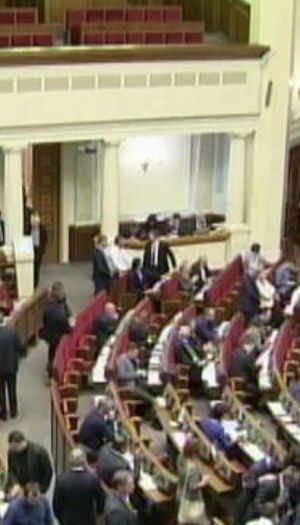 In addition, the report noted that by the end of 2018 Ukraine will face a large balance of payments deficit than previously thought. According to the IMF, at the end of 2018, the current account deficit of the balance of payments will amount to 3.7 percent of GDP – 0.7 percentage points more than previous forecasts, in 2019, it will amount to 3.5 percent. The unemployment rate in Ukraine in 2018, according to IMF forecasts, will amount to 9.2 percent, and in 2019 – will drop to 8.8 percent.

Earlier, the world Bank has kept the GDP growth forecast for Ukraine at the level of 3.5 percent in 2018. In October last year he predicted that in 2019 and 2020, GDP will grow four percent.

Thursday, April 19 in Washington, will start the spring IMF meeting, which will take part in the Finance Ministers from many countries. Among the key topics to be discussed at the event, the question of world trade, which has been particularly acute in connection with the introduction of U.S. import duties on some products.