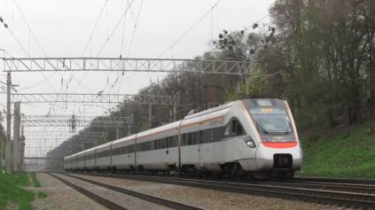 Changes will occur due to repairs at the station, “Myronivka”.

For four days, from 24 to 27 April, will change movement of trains for overhaul at the station “Myronivka” in the Kyiv region. In particular, the changes relate to three high-speed trains.

Earlier it was reported that “uz” appointed additional trains for may holidays.