Rozenko told, under any circumstances, until the end of the year can increase pension 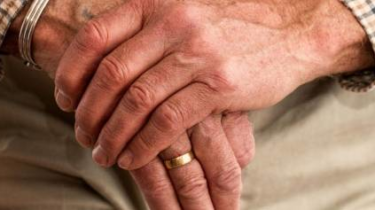 Rozenko told, under any circumstances, until the end of the year can increase pension

Revenues to the Pension Fund amounted to UAH 2 billion more than planned.

Pensions of Ukrainians could rise before the end of the year.

This was stated by Vice-Prime Minister Pavlo Rozenko, said in the story of the program “snidanok z “1+1”.

With the beginning of the year of admission to the Pension Fund amounted to 2 billion UAH more than planned.

Rozenko noted that if you constantly increase revenues, the government could increase pension benefits.

Recall, prior to may 1 must raise the pensions for half a million Ukrainian soldiers.

Video settings Ukraine will change the mechanism of calculation of pensions

In the Ministry plan to increase the role of seniority in comparison with the salary when calculating pension payments. “Ukrzaliznytsia” has launched an online sale of tickets on the two trains abroad. The Ukrainians are abusing sweets. According to estimates of Ukrainian agribusiness club single Ukrainian eats for a month 2 pounds of sugar. More on economic news and currency rates and fuel prices in our survey. 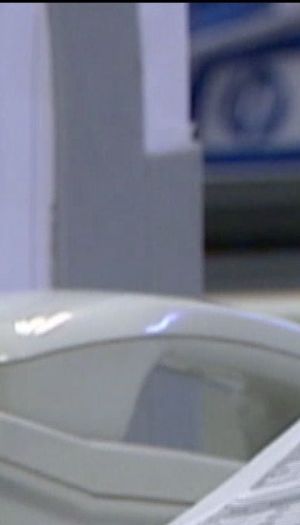