Released before the New year, the hostages will pay the state compensation – Gerashchenko 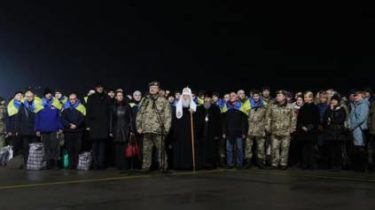 Released before the New year, the hostages will pay the state compensation – Gerashchenko

The corresponding decree approved by the government.

Today, April 18, the Cabinet approved a decree which provided for payment of a single social assistance released 27 December 2017 hostages from militants Ukrainians.

About this in Facebook said the first Deputy Chairman of the Verkhovna Rada Iryna Gerashchenko, citing Minister for the temporarily occupied territories and internally displaced persons Vadim Chernysh.

“There were certain procedures of the Ministry of Finance and regional structures of state administration and Mencia (funds will be paid to the regional structure, depending on the spot released December 27), some nuances concerning the targeted payment amounts, also is clear (we have carried out comprehensive work towards the clarification of certain circumstances concerning the hostages). But I hope these issues will be agreed in the next few weeks. In turn I will keep this question on your control,” – said Gerashchenko.

Recall, January 31, the government adopted a decision that amounts released from captivity of fighters on Donbass will make 100 thousand UAH. Has also provided medical and psychological assistance.

Videobrain wants to exchange for Ukrainian hostages over twenty Russians

This was stated by Iryna Gerashchenko, Ukraine’s representative to the subgroup on humanitarian issues. The trilateral contact group will gather in Minsk today. For the exchange offer for the Russians, who fought on the side of the militants already convicted of crimes against the territorial integrity and sovereignty of Ukraine and are in prison. 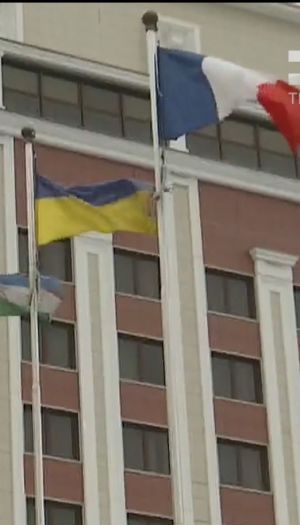