The amount of record over the years of independence

2018 the industry received billions of hryvnia, when compared with 2014, this amount was four times more. The Prime Minister stressed, Ukrainian cinema is now becoming a world trend.

“We also know that as a result, perhaps, of indifference to the subject of the development of culture, the arts, and strengthening of spirituality of the Ukrainian cinema began to disappear from TV screens, and ceased to be competitive. We decided to put up with it can not” – said Groisman.

Today appropriate decision. In 2018, the industry received a billion hryvnia, compared with 2014, this amount is four times more. The Prime Minister noted that the Ukrainian cinema is now becoming a world trend, and Ukrainian cinema has always been at a high level. 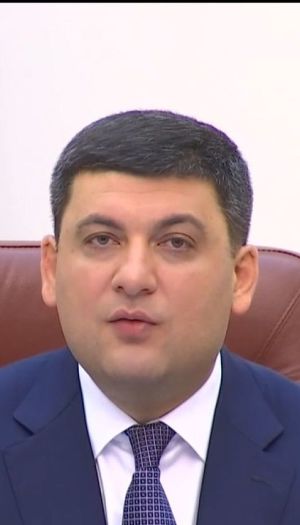