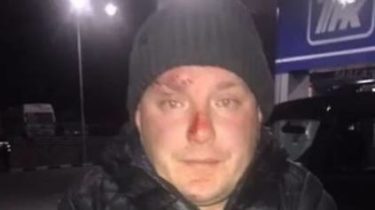 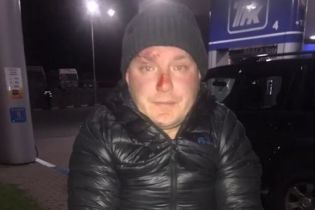 The man lulled people to Rob.

In Kiev will judge the 34-year-old native of the Kharkiv region, who was drugged and robbed people, two of whom died from poisoning.

Law enforcement authorities uncovered a scheme of the criminal action. First, it is close to metro or bus station were treated to potential victims ‘ drinks with clozapine. After the victim lost consciousness, – robbed her.

Police proved the participation of the malefactor to three similar crimes, two of which were fatal. The cause of death was poisoning clozapine and ethyl alcohol.

In Luhansk three people to death poisoned with surrogate alcohol

During the arrest police found he had a strange mobile phone and closepin, which he constantly carried with him.

Now the pretrial investigation is completed and indictment is sent to court. A man is in custody. He faces up to fifteen years of imprisonment with confiscation of property. Criminal proceedings were investigated under part 2 of article 187 (robbery), part 4 St. 187 (robbery) and part 1 of article 119 (murder on imprudence) the criminal code of Ukraine.

We will remind, in the Volyn region the police detained the attackers, who abducted the boy and demanded money from him. The bandits in the street put on his head a bag and taken out of town.

Video settings Chernihiv looking for klofelinschica-the swindler, who chooses his victims on a Dating website