In Kiev, there were 23 new street and alley 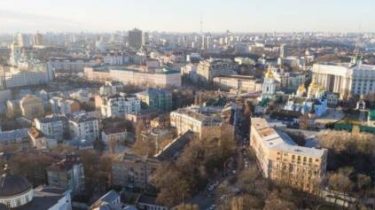 In Kiev, there were 23 new street and alley

The city Council voted to give names to new objects.

From now on, Kiev will be on the 23 streets and lanes more. City Council approved the names of new objects.

In Kiev was renamed the metro station “Petrovka”

In the Dnieper area appears lane Dziga Vertov and the street Yuri Lypa.

Deputies also renamed the Valentine Atamanskaya street in goloseyevsky area. Rather, said the name and added to the names of the two letters, from now on the street will be named Valentina Atamanskogo.