In Kiev will create a hotline for complaints of corruption 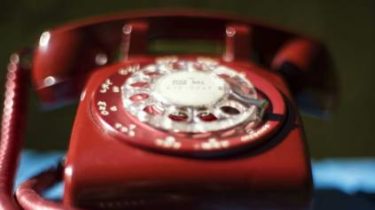 In Kiev will create a hotline for complaints of corruption

Messages can be left anonymously.

The deputies of Kyiv city Council decided to create an anti-corruption hotline.

This was reported on the website of the city Council.

By a telephone hotline inhabitants of the capital will be able to anonymously report cases of corruption in the Executive body of Kyiv city Council, district administrations, municipal enterprises and the like.

In Kiev, the businessman got burned on a bribe to officials of the KSCA in 24 thousand dollars

The initiator of such decision Andriy Osadchuk noted that such procedures exist throughout the civilized world. He assured that the new system will provide complete anonymity to the accusers, will prevent distortion or loss of information. In addition, it will establish a clear algorithm for considering allegations of corruption and handover them to the police or the specialised anti-corruption institutions.

As noted, line should be able to earn in three months. Messages can be left verbally or in writing. They will be accepted in the working days to schedule the work of state institutions. After hours, holidays and weekends on the line is an answering machine.

We will remind, in the river detained the employee of local Prosecutor’s office, who demanded a bribe from the woman. The official promised over 2 thousand dollars to bring the woman to justice.

The scammers call themselves leaders of regional management of DNS and offer to transfer funds. Otherwise threaten fines and even the closure of institutions. Chrezvychainyi already issued statements to the security service and the police. Law enforcement authorities established who owns a Bank card. 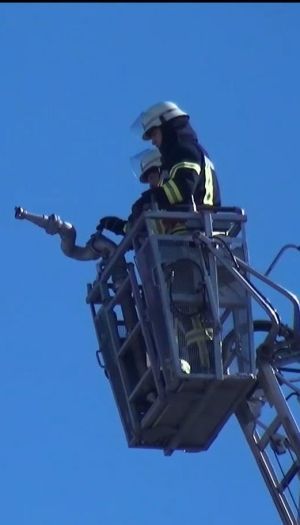