Olifer said, when can take place the next meeting of the Trilateral contact group in Minsk 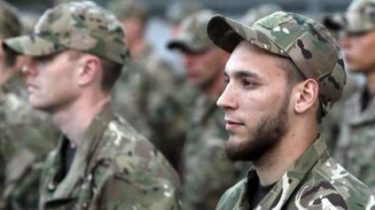 Olifer said, when can take place the next meeting of the Trilateral contact group in Minsk

The meeting on settling the situation in Donbas is scheduled after the may holidays.

The next meeting regarding negotiations on settlement of situation in Donbas will take place in early may.

This was reported by Darka olifer – the press Secretary of Leonid Kuchma, the Ukrainian representative in the Tripartite contact group, writes UNIAN.

“The next meeting of the Trilateral contact group in Minsk scheduled for may 4,” she said.

Videomonkey negotiations: Ukraine is ready to give 23 the Russians for the liberation of the Ukrainian prisoners

This was stated by Iryna Gerashchenko, Ukraine’s representative to the subgroup on humanitarian issues. The trilateral contact group will gather in Minsk today. For the exchange offer for the Russians, who fought on the side of the militants already convicted of crimes against the territorial integrity and sovereignty of Ukraine and are in prison. 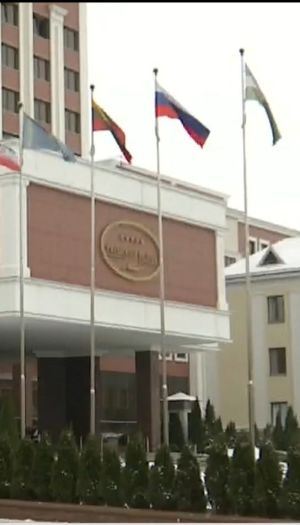 We will remind that earlier during the meeting in Minsk it was about the fact that in the Donbass “took place the violation of silence regime the use of weapons prohibited by the accords – with tanks, artillery and mortars. Thus the number of attacks has increased significantly, not provided a single day of silence, among the Ukrainian military there are dead and wounded”.

The indignation of the Ukrainian side was caused by another provocation against the staff of the Donetsk filtering station, which resulted in the wounding of station staff“.