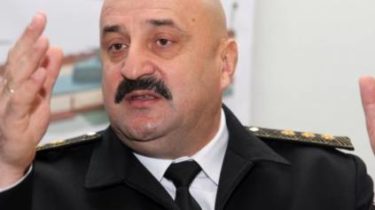 On the treatment was known and the then commander of the internal troops of the interior Ministry.

Former Ukrainian President Viktor Yanukovych was announced by the former chief of General staff of Armed forces of Ukraine Yuri Ilyin that is going to file an appeal to Russian President Vladimir Putin about the introduction of Russian troops in Ukraine.

About Ilyin said during questioning in the Obolon district court of Kyiv on the case of treason, Viktor Yanukovych, transfers “UKRINFORM”.

Have videodemo Yanukovych: the court has interrogated the former head of the armed forces General staff Yuri Ilyin

Ilin questioned via video link, because he is now in Crimea. Ilyin was commander of the naval forces for 2012, and 19 February 2014, Yanukovych appointed him the General staff of the armed forces. When BP removed a President from office fugitive, Ilyin did not recognize. 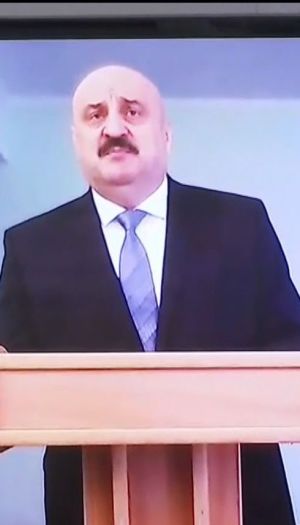 According to the ex-chief of staff armed forces of Ukraine, Yanukovych called him on March 1, 2014 and talked about the preparation of the appeal to Putin.

“He said that the situation in the South-East of Ukraine begins to spiral out of control that people are starting to Express dissatisfaction with the actions of those who seized power after the Maidan. He said that there was no response from the signatory countries of the agreement on the peaceful settlement yet. After a certain conversation between us, he has informed that is going to appeal to the Russian President Putin with the request to initiate consultations, to explore opportunities to deploy police or peacekeeping mission. Asked my opinion, as I said I consulted with some assistants, was in no hurry,” – said Ilyin.

The ex-chief of staff noted that he was not fully informed about the nature of the treatment. According to Ilyin, the then commander of the interior troops Stanislav Shulyak also knew about the preparation of the appeal to Putin.

We will remind, the President-the fugitive Victor Yanukovych in February 2014, asked the President of Russia Vladimir Putin to enter to Ukraine, “police peacekeepers.”