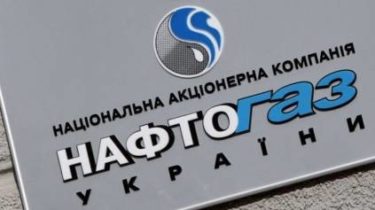 The Russian company wants to prematurely terminate the contract with Ukraine.

In “Naftogaz of Ukraine” ready for a new trial in the Stockholm arbitration, where the Russian “Gazprom” has filed a lawsuit for early termination in force until the end of 2019, the two contracts – for the supply of gas to Ukraine and its transit through Ukraine to Europe.

“Our biggest debtor is again playing a game of “poker face”. To send documents is insufficient “to termination”. Waiting for a new meeting in Stockholm. To clarify the terminology: “Gazprom” has initiated arbitration proceedings against change or cancel contracts with us. Contracts do not provide for the possibility to end them unilaterally. They act and end with the 2019 year. Ahead of time they may be terminated only by agreement of both parties or by arbitration decision”, – noted in “Naftogaz”.

In the Ukrainian company said that the final decision of the Stockholm arbitration accepts not so fast. Therefore, as long as they address the claims, the validity of contracts completed in late 2019.

“The last time the arbitral proceedings under these contracts were initiated in 2014, and the decision thereon, the arbitral Tribunal rendered in 2017 and 2018,” – said in “Naftogaz”.

The press service of the Ukrainian company said that “the appeal arbitration decisions shall not suspend their effect. “Gazprom” has us of 2.56 billion dollars + interest”.

We will remind, in December 2017 and February 2018 Stockholm arbitration court ruled against counter-claims of “Gazprom” and “Naftogaz” on gas purchase by Ukraine and on the transit of Russian gas through Ukraine to Europe. The results of the two solutions Russia should pay Ukraine of 2.56 billion dollars, but still the money did not give. “Gazprom” has declared that these decisions have created an imbalance in Kiev, therefore he on the one hand appeals to them, on the other hand, has the intention to terminate these contracts through the court. Gazprom has sent to Naftogaz official notification of the beginning of the procedure the termination of contracts. In Kiev to terminate the contract don’t want.

The head of “Gazprom” Alexei Miller said that the Russian company is ready to sign a new contract with “Naftogaz” on gas transit after 2019 (when an action of the present contract), if it is economically advantageous to Moscow. 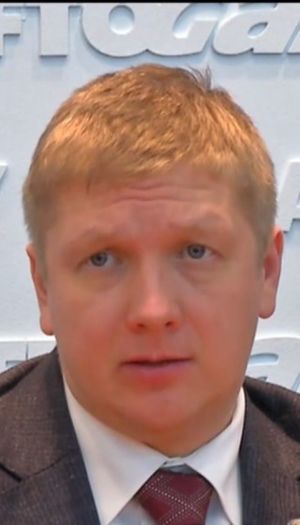