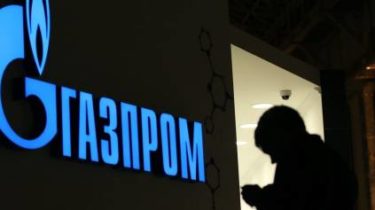 The Russian company “Gazprom” has filed a lawsuit in the Stockholm arbitration court on the termination of two contracts for the supply of gas to Ukraine and gas transit to Europe via Ukraine.

Moscow believes that talks with Kiev have failed, and therefore decided to sue. About it writes “Interfax-Ukraine”.

The head of “Gazprom” Alexey Miller stressed once again that the Russian company is ready to sign a new contract with “Naftogaz” on gas transit after 2019 (when an action of the present contract), if it is economically advantageous to Moscow.

We will remind, in December 2017 and February 2018 Stockholm arbitration court ruled against counter-claims of “Gazprom” and “Naftogaz” on gas purchase by Ukraine and on the transit of Russian gas across the Ukrainian territory to Europe. The results of the two solutions Russia should pay Ukraine of 2.56 billion dollars, but still the money did not give. “Gazprom” has declared that these decisions have created an imbalance in Kiev, therefore he on the one hand appeals to them, on the other hand, has the intention to terminate these contracts through the court. Gazprom has sent to Naftogaz official notification of the beginning of the procedure the termination of contracts. In Kiev to terminate the contract don’t want. 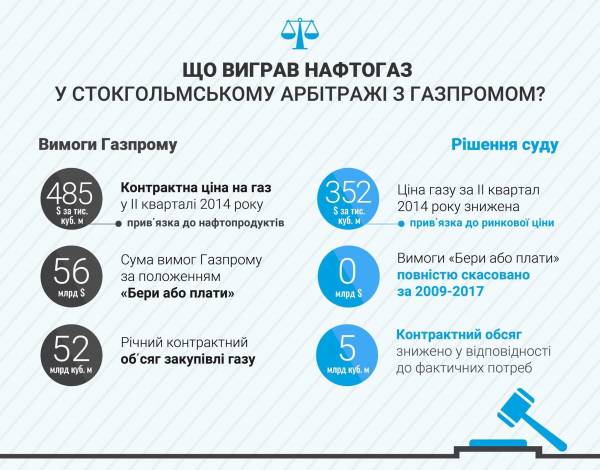 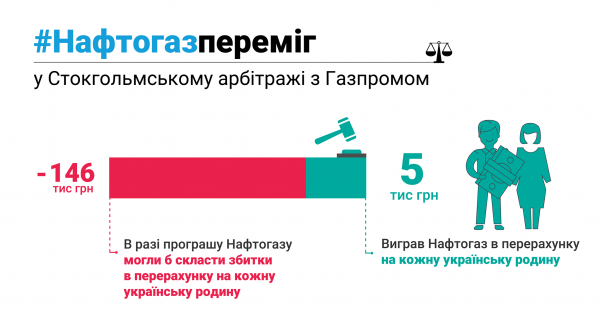 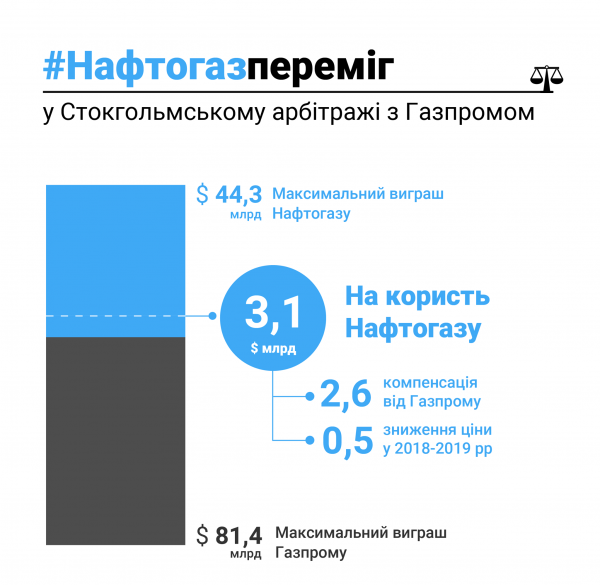