“Was badly beaten, bruises on legs and hands”: the father of the deceased in the Metropolitan detention center a young man announced the details of the tragedy 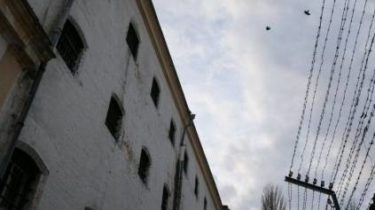 “Was badly beaten, bruises on legs and hands”: the father of the deceased in the Metropolitan detention center a young man announced the details of the tragedy

Cause of death was severe traumatic brain injury.

In the Kyiv SIZO died 22-year-old prisoner, who from certain court two years managed to spend only two days. On his death, the parents learned of the news, says the story TSN.19:30.

Igor Stepanov read official cause of death of the son of Yaroslav: traumatic brain hemorrhage, intracranial trauma, to be killed or damage. His kid was taken to jail from the courtroom April 3 – the term he received for stealing the air conditioner.

Videological men who died after 2 days in jail, found out about her son’s death from the news

22-year-old prisoner who was in the Metropolitan detention center only two days out of two years of imprisonment, died in the hospital. On the death of his son, the parents learned of the news. The relatives believe the boy was killed, and therefore wanted to hide from them this news. 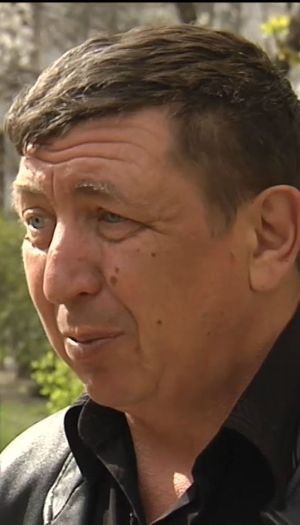 Medic insulator says that on the second day of detention at Jaroslav had an epileptic seizure, and the day after the prisoner began to behave inadequately. “Then the patient was hospitalized to the city hospital medical care with suspected delirium tremens”, – said the doctor-the therapist the medical insulator Tatyana Ivanushkina.

Three were hanged and one with his throat cut. In the detention center of Simferopol died four detainees

After four days in the hospital, the prisoner died. He heard the news that the Metropolitan detention center was not 22-year-old boy and went to check on whether or not he is the son. “We immediately went there, it turned out that our. We did not get reported. Said that he had sent a telegram today telegram no. Said he was banging his head on the wall. They wanted to hide it all, and then attributed that accident”, – said the father Yaroslav.