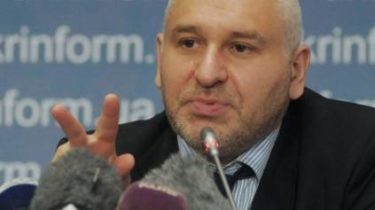 The case will be transferred to another specialist.

Mark Feigin, of which Russia was deprived of the status of the lawyer, will no longer maintain the case of the Ukrainian journalist Roman Sushchenko.

He said this in comments to the Public.

Feigin said he would submit the case to another attorney who is familiar with the case Sushchenko. Now decide who will represent the interests of Ukrainians.

“This is the man I trust, a person familiar with the matter,” — said Feigin.

Sushchenko can convert this year – the lawyer

According to him, soon there would be a meeting in the case of Roman Sushchenko, on which the defense needs to prove his innocence.

Feigin also said that to recover his attorney’s status will be “virtually impossible”, adding that “the problem in the courts.”

Recall that Mark Feigin was deprived of the status of lawyer in Russia – decision of 24 April adopted the chamber of Advocates of Moscow. The basis for consideration of a question on deprivation of the status of Feigin lawyer became his obscene statements in the address of blogger Anatoly Sharia and his lawyer Stalin Gurevich. The latter wrote a statement about the unethical behavior Feigin, a corresponding presentation prepared by the Ministry of justice of the Russian Federation.

Mark Feigin says he wants to believe that the visit to Russia of Emanuel Macron will help Sushchenko to be released. The correspondent of “UKRINFORM” arrested six years ago in Moscow, accused of espionage, and is now being tried behind closed doors. 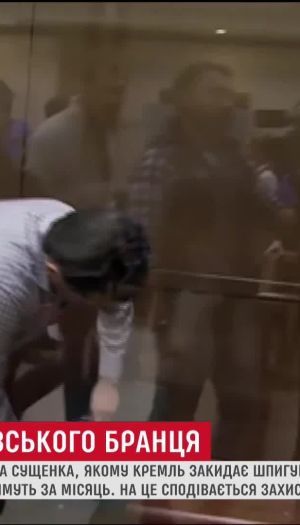