In Kiev, a man threw himself off the roof after he underwent an expensive operation 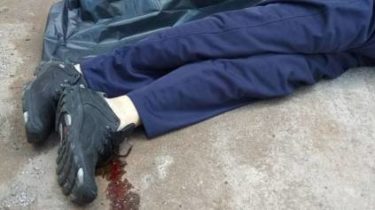 In Kiev, a man threw himself off the roof after he underwent an expensive operation

He also left a suicide note.

Monday, April 23, in the Svyatoshinsky district of the capital 64-year-old man fell from the roof of the boiler house of “Kyivenergo”.

As noted, the man fell from a height of about 15 meters. During the examination of the body found a suicide note. According to preliminary data, the man has imposed on himself. According to eyewitnesses, shortly before the incident the man has undergone a costly surgery to replace the joint and was on sick leave. The day he came to work to write some kind of statement.

The incident occurred on the street Working, 1A. At the scene worked patrol and police investigative team.

We will remind, in Kiev on the Obolon woman fell from the 12th floor. As noted, the woman from traumatized died instantly.

Videodigital salvation. The girl who jumped from the bridge in Nikolaev, didn’t get any injuries

19-year-old girl who jumped from the bridge into the river in Nikolaev is out of danger and at home. Doctors call is a unique case. After the bridge, where she jumped into the water, almost 30 meters high, and from jumping from that height usually people die. The dive was seen by passers-by. They say only the girl was in the river, abandoned the idea to commit suicide, and tried desperately to stay afloat. Came to the aid of the patrol on duty nearby 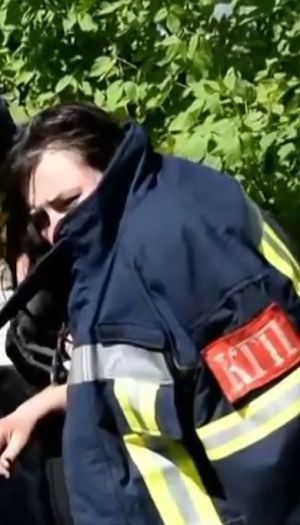