In Finland decided to roll the program benefits to the unemployed 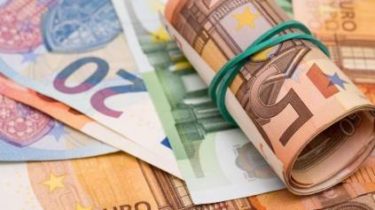 In Finland decided to roll the program benefits to the unemployed

The Finnish authorities will stop the experiment with the local program, unconditional basic income, which has operated for the past two years.

Under the program, 2,000 unemployed residents, selected at random from the list of the state Agency of social insurance of Finland (Kela), received a monthly 560 euros. Participants in the program remained part of the unemployment benefits, and did not lose the right to receive payments that are not taxable even if you return to work.

As noted, gradually the plan was to transfer all citizens of Finland for a program of unconditional income payments monthly, however, the government refused to allocate additional 40 to 70 million euros, which asked Kela. Already scheduled payments cease to issue in 2019, and a full report on the results of the experiment will be published at the end of next year.

“The government’s commitment evaporated. They refused to Fund,” said one of the ideologists of the experiment Oli Kangas.

Note, before the start of the experiment, the official unemployment rate in Finland was 9.2%, higher than that of neighbouring Scandinavian countries. The average income of the citizens of Finland is 2.1 thousand euros per month.

We will remind, in Ukraine has become less unemployed. Over the past month, the number of Ukrainians seeking work, decreased by almost 17 thousand. Average size of unemployment assistance amounts to 2.5 thousand UAH.