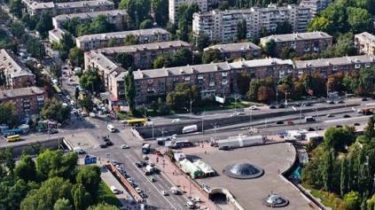 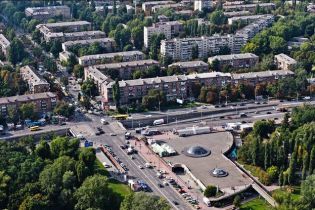 The city government told me the reason.

In Kiev, partly restrict the movement through the tunnel on the street Helen Teligi, near the metro station “dorohozhychi.”

This is reported in the press service of the KSCA.

The restriction will be valid from 23 to 30 April. The reason for such action and repair work.

“From 23 to 30 April 2018 in connection with the continued overhaul of the St. Helena Teligi will be partially restricted traffic on a site from street to Dorogozhitskaya str (tunnel)”, – stated in the message.

We will remind, the Odessa oblast Prosecutor’s office opened criminal proceedings for embezzlement of budget funds during the construction and repair of roads of state and local significance, in particular we are talking about road checkpoint “Kuchurhan” – biliaivka – Maiaky – Ovidiopol.