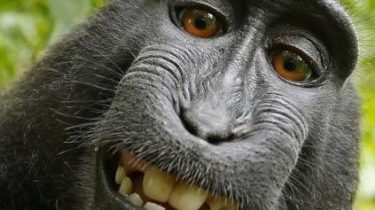 The litigation lasted for several years.

The U.S. court of appeals decided that a monkey Naruto from Indonesia not own the copyright to world-famous selfie, which he did on camera natural American photographer. It is reported by CNN.

It is noted that in 2011 Naruto, who was then 7 years and several times have clicked on the camera which was the property of the photographer David Slater. Then Slater was in business trip in Indonesia. Soon the photographer has published pictures with Naruto in my book.

In 2015, began the trial as activists for the ethical treatment of animals organization PETA filed a lawsuit to the photographer and the publisher Blurb. A group of activists accused them that the publication and sale of photos Naruto did not comply with the copyright law. 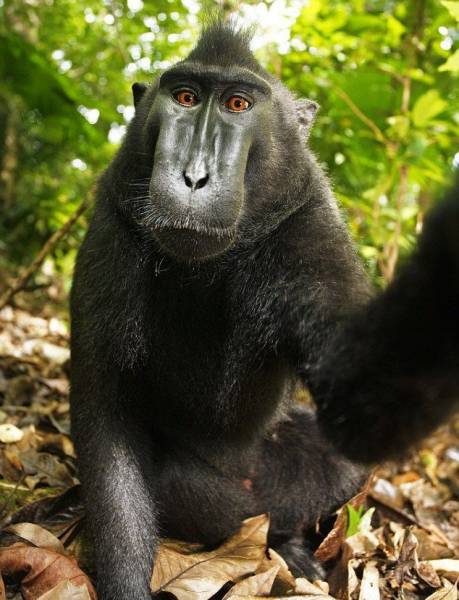 However, the defendant was of the view that the macaque may not have the copyright to the photos. In 2016, judge William Orrick agreed with the argument of the photographer, however, ryouta continued to challenge this decision.

It is reported that on April 23 this year, the 9th circuit court finally dismissed the appeal of the organization PETA.

“We came to the conclusion that this monkey and all the animalsbecause they are not human, have no status under copyright law. We therefore affirm the district court’s decision”, – stated in the decree.

It is noted that for several years and was taken only against decisions regarding this case, and more recently the parties to the conflict have come to mutual agreement. It is known that the photographer agreed to give 25% of their fees to charities who look after the monkeys.

Recall that the Siberian tiger Games from the zoo in the Hungarian city of Szeged has received a unique animal treatment which, in the opinion of the veterinarian, will help to heal his thigh.