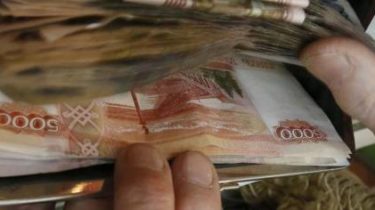 The dollar in Russia can grow by up to 66 rubles.

Soon the dollar in Russia can rise from the current 62 rubles to the 66.

This forecast was voiced by analysts of the American Bank holding company Morgan Stanley and was named the Russian ruble “weak link” in the markets of fixed income instruments. About it writes Bloomberg.

Morgan Stanley said that for the first time from July 2015 50-day moving average of the dollar-the ruble is going to cross the 200-day. This piece is called “deadly cross” – this means that the short-term trend of growth will end and the market will begin to move downward. Note that three years ago in a similar situation, the Russian rouble for the six months fell by 30%.

We will remind, the ruble began to fall sharply after April 6, the United States announced sanctions against “Putin’s friends” and companies owned by Russian oligarchs.

Videorecorde falling: on the Moscow stock exchange the Euro for the first time in two years exceeded 80 rubles

Through us sanctions in Russia record a record depreciation of the ruble. The Euro on the Moscow exchange for the first time in two years exceeded 80 rubles. A bit more expensive and the dollar, the price of 64 rubles. The Russian currency depreciates since the beginning of the week amid fresh us sanctions for interference in elections. 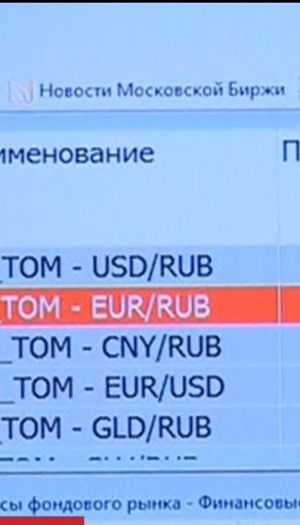