Ukraine after a 12-year hiatus, resumed exports of alcohol in Turkey 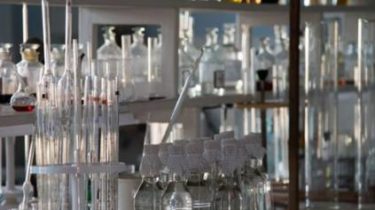 Ukraine after a 12-year hiatus, resumed exports of alcohol in Turkey

In the first game – 320 thousand liters of alcohol.

State enterprise “Ukrspirt” declared the resumption of exports of alcohol to Turkey. For the first time in 12 years, the Turkish company buys alcohol from Kovalevsky plant in the Ternopil region.

This is stated in the message of “Ukrspirt”.

According to the Director of the plant Andrey Corby, the region came 10 cars-tankers that take on the export of 320 million liters of alcohol. Machine will go to Odessa, from where ferries depart to Turkey.

“In the future we hope to work closely with our Turkish partners,” said Chorba.

In “Ukrspirt” recalled that since 2006, the Turkish market was blocked for Ukrainian alcohol. Kovalevsky MPD is one of the largest plants of the region. A day there is produced 2 thousand decalitres of alcohol. Nearly 90% of ethanol is exported. The main partners are Hungary, Poland and Georgia.

We will remind, the state enterprise “Ukrspirt” – the largest producer of alcohol and alcohol-containing products in Ukraine. Total production capacity – more than 30 million gallons per year. His work provides 41 production site. Supplies products to the domestic market and in other countries. The government want to send a “Ukrspirt” for privatization.