The militants were hit with mortars on Water: the projectile entered the elderly couple’s house 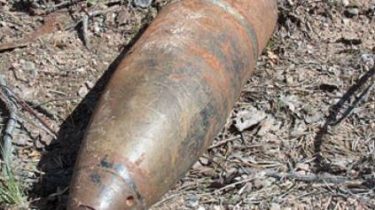 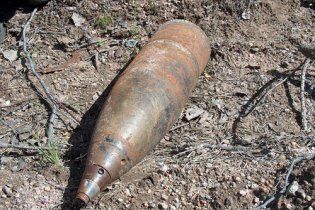 The militants were hit with mortars on Water: the projectile entered the elderly couple’s house

This morning, 25 April, Pro-Russian mercenaries fired with mortars the village of Water near Mariupol.

The Chairman of the Donetsk military-civil administration Pavlo Zhebrivsky in Facebook.

According to him, two mines of the 120th caliber landed in the yard of the local residents, spouses of retirees. As noted, one shell exploded in the garden, the other significantly damaged the house.

In the area of the ATO killed the Colonel of the Navy, who betrayed Ukraine during the occupation of the Crimea

Now there are representatives of civil-military cooperation and the regional administration. “Ordered to provide building materials to help rebuild housing,” – said zhebrivskyi. He also added that regarding the provision of victim assistance has an agreement with the Red Cross.

We will remind, on 30 April in the Donbas anti-terrorist operation is completed and starts operation of the United forces. Poltorak has revealed more details about the beginning of a new format of the de-occupation of Donbass. 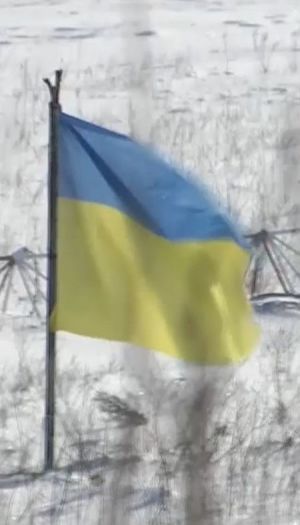