In Kiev, the worker of Zheka declared Tesla supercar and a quarter of a million hryvnia 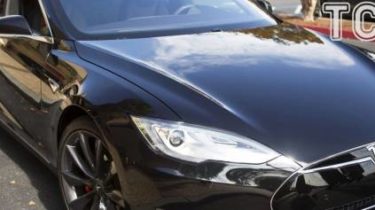 In Kiev, the worker of Zheka declared Tesla supercar and a quarter of a million hryvnia

An employee of the housing office of the Darnitsky district of Kiev declared the Tesla Model S and appreciated only in 50 thousand hryvnias. Such car in Ukraine is officially impossible to buy, according to a story TSN.19:30.

They carry grey dealers sell in an average of million, but according to the Declaration of the head of economic planning Department of housing Department Tatyana Schubert, the supercar can be bought for less money. At least, the same amount she appreciated the gift of the son, and another quarter million hryvnias my father gave her.

Journalists found Schubert in the office, she was arguing on the phone with one of the residents of the area, which is roof leaks. Seeing the camera, a 53-year-old clerk tried to escape, but in the end still went to the contact and explained, where did that price for luxury electric car. “I wrote the Declaration all that I have. My own business – so I decided to write. So documents – the Declaration reads as furnished in the documents,” – said the worker of Zheka.

The cars “Tesla” model “EU” it is estimated in 50 thousand hryvnias. Such car in Ukraine officially cannot be bought. They imported the grey dealers sell an average of over one million hryvnias. And according to the Declaration of the Manager of planning and economic Department of the enterprise “Management company on housing service Darnytskyi district of Kyiv city” Tatyana Schubert, supercar can be purchased for fifty thousand. At least it was the sum she appreciated the gift of his son. 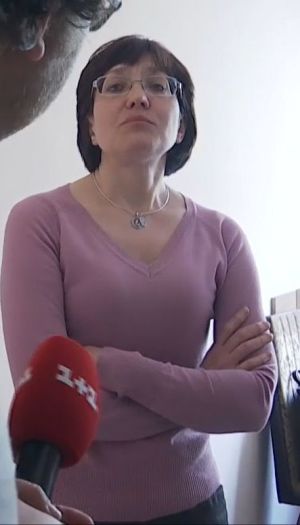