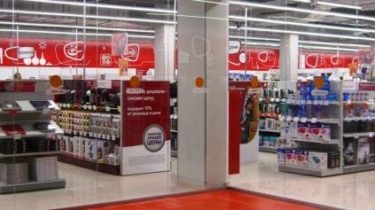 The network was sold for a 45.5 billion rubles.

Purchase network company “M. Video” has attracted its funds and credit, which borrowed from Bank VTB. About this “Vedomosti”.

The Association “M. Video” and “Eldorado” will increase the customer reach and regional coverage. Under the management of the combined company will operate 831 store in the 200 largest cities of Russia.

Note that the “Eldorado” and “M. Video” includes the group “Safmar” Mikhail Gutseriev. However, earlier the companies were not merged. In the process of merging will be a single legal entity – it has to happen before the end of the first quarter of 2019. Both brands will be preserved.

Earlier it became known that “M. Video” can buy a Russian business Media Markt. The deal is under negotiations.