In Kiev on a bribe caught the employees of Podilsky district court, conducted the searches 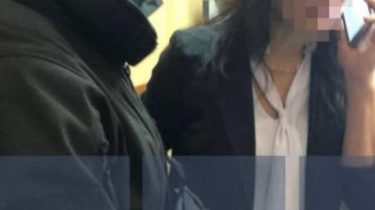 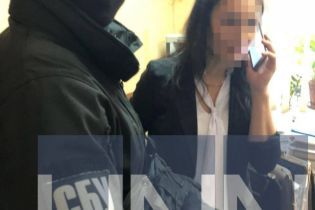 In Kiev on a bribe caught the employees of Podilsky district court, conducted the searches

In Kiev the Deputy head of the Podolsk district court and one of the judges detained during receiving a bribe.

This is with reference to own sources in law enforcement bodies writes UNN.

As noted, the court officials demanded and received $ 10,000 for the adoption of a positive decision in a court case.

Now the indoor court at the place of residence of both defendants in the case carried out the authorized searches.

According to unconfirmed reports, the crime can be involved another judge, now the information is verified, he is also being searched. Separately the publication says that the operation was conducted by employees of the Moscow Central Board of the SBU together with SAP and NABOO.

According to TSN, the detained judge Tatyana Voytenko and Deputy chief of staff Julia Chubko. In the media published information that there is a third delayed – judge Galina Suprun, however, her detention TSN sources have not yet confirmed.

In turn a press-the Secretary of SBU Elena Gitlyanskaya confirmed the information about the searches, but the details are not announced, writes “Ukrainian truth”.

We will remind, earlier in Kiev during receiving a bribe exposed the judge of Goloseevsky district court of Kiev. The judge received $ 8,000 for the satisfaction of a civil claim in favor of the plaintiff.