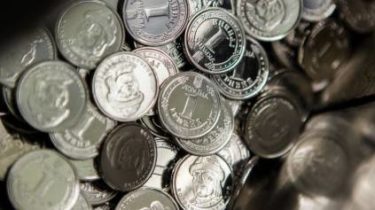 Specially to withdraw paper notes will not. Just stop printing them, and will not replenish their cash turnover. New coins will operate in parallel with the paper currency of the old sample.

The NBU explained that coins can serve up to 20 years, and the paper – only a year. Therefore the scheduled replacement of the money will help to save up to 1 billion UAH for printing them. Every year, the NBU has to withdraw from circulation about 800 million of worn banknotes, almost half of which is a value from 1 to 10 UAH.

“The national Bank of Ukraine is responsible for the issuance of national currency and organizing cash circulation. This provision of the law on the National Bank. Part of this problem is the optimization of cash circulation, aimed at improving the convenience and reducing the public cost of its implementation. In international practice, the nominal series have an average of 12 denominations of banknotes. And we must strive for this”, – said the head of the NBU Yakov Smoliy.

Another reason for the replacement of money – a permanent increase in non-cash payments.

“This decision encourages us and the development of cashless payments, changes in the purchasing power of the hryvnia over the past 20 years and changes in consumer behaviour. The development of electronic payments leads to a decrease in the number of denominations in nominal ranks countries of the world. And Ukraine is no exception. The share of cashless payments in Ukraine using payment cards over the past five years has increased more than three times – up to 39% at the beginning of 2018 (12% – as of beginning of 2013),” – said resin. 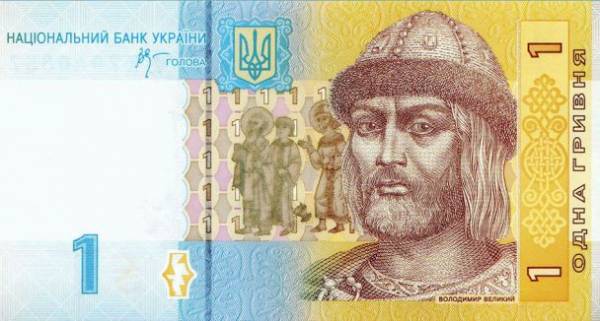 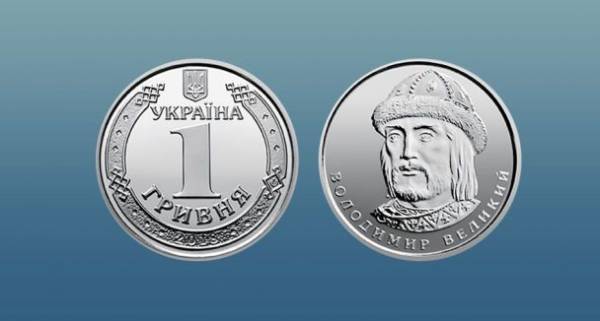 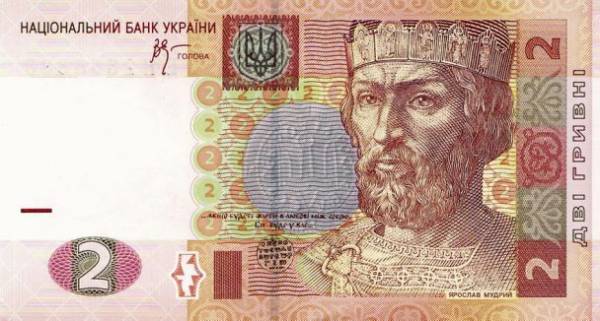 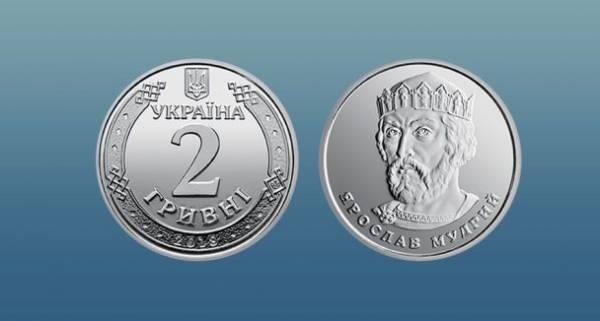 “Working on their design, we decided to be consistent and to preserve the portraits of prominent Ukrainian figures, which are shown on the relevant bills. The reverse of the coin with the nominal value of UAH 1 depicts the portrait of Prince Vladimir the Great; 2 hryvnia – Prince Yaroslav the Wise; 5 UAH Hetman Bohdan Khmelnytsky; 10 UAH Hetman Ivan Mazepa”, – said the Director of the Department of monetary circulation of the NBU Victor Savenko.

On the obverse of all coins depicts the small State emblem of Ukraine (Trident), par, name of the issuing country (Ukraine) in the frame of the old Russian ornament.

Among the security features of coins that you want to use during visual and tactile inspection of its authenticity, − the design on the obverse and the reverse design of the edge (corresponding to the type of the slab) and small elements of the image that are difficult to reproduce in a controlled environment.

During the automated coin counting special equipment to identify them using the technical characteristics – the size and weight, as well as the so-called electromagnetic signature an electronic signal characteristic of a material.

Information with a detailed description of the new common coins can be found on the website of the national Bank at this link.

Note that the national Bank also suspends the minting of coins in denominations of 1, 2, 5 and 25 cents. They will gradually withdraw from circulation. Accordingly, from 1 July 2018 in all cheques will round up the amount to the share by 10 cents. The rules of rounding off the total purchase are: if the amount ends in 1 to 4 cents shall be rounded downward to the nearest amount that ends in 0 cents; amount that ends in 5 to 9 cents are rounded upwards to the nearest amount that ends in 0 cents. At the same time in the presence of the buyer and the cashier small cents amounts may not be rounded. During cashless payments a penny are rounded.