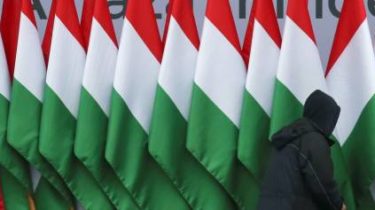 The delegation from Kiev was not sent to Belgium, although the situation in Ukraine was the focus Ministerial Alliance.

The foreign Ministers of NATO countries are meeting in Brussels, one of the key participants of which is the recent head of the CIA and now U.S. Secretary of state Mike Pompeo. Before the event participants are challenged to form a common stance against the Kremlin to Russian responses to hybrid threats have become more operational and effective, according to a story TSN.19:30.

This day was to be held, the Commission Ukraine-NATO, however, the visit of our delegation to Hungary blocked because of language disputes in the field of education. On the sidelines of the debate on whether Hungary because of the question, which is not connected with the Alliance, to block Ukraine’s intention to become more secure from the aggressive neighbor to the North and East.

Videogenic NATO said it hopes for dialogue with the Kremlin

Jens Stoltenberg is sure that Russia’s behavior requires from the West new approaches. The foreign Ministers of NATO countries meet in Brussels now. One of the key participants – recent head of the CIA and now U.S. Secretary of state Mike Pompeo, known for his criticism of the Kremlin. 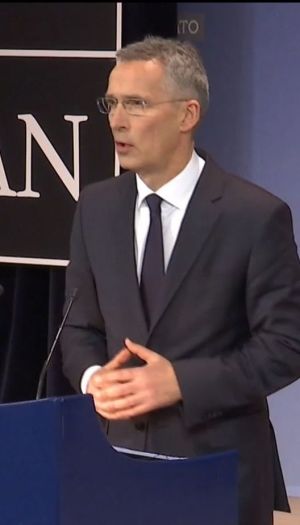 “The Commission Ukraine-NATO at the summit, will depend solely on Ukraine. If the Ukrainian government will give the Hungarians the rights that have been violated, then we will support your important meeting,” – said the Minister of foreign Affairs of Hungary Peter Siyarto. “We are ready to do everything necessary to ensure that the summit was held. Of course, we are very interested. We carry out all the necessary steps. How are they perceived by the Hungarian side – this is a really serious problem. I am concerned about the fetishization of this process from the side of Hungary, which brings the situation to absurdity,” – said the representative of Ukraine to NATO Vadim pristayko.

The Secretary General of NATO: Current relations with Russia – this is not the Cold war

In this issue Ukraine and Hungary will still have to find a consensus, because at the July summit invited the Ukrainian President, and then we’ll know more about the benefits of Kiev from current meetings.