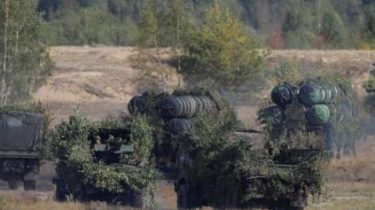 Loss of military property was trying to “write off” by the shelling by the ATO.

In the occupied Donbass there arrived group of inspectors of the Russian army which conducted an investigation regarding the loss of personnel and equipment of electronic warfare.

According to the survey, last week in the heart of the village Smile that Luhansk region, the enemy lost the latest sample of the EW equipment of the Russian production – station jamming station R-330Ж “Resident.”