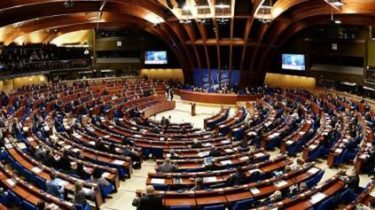 Cancelled anniversary summit, which was to become the triumph of the return of Russia.

The April session of the parliamentary Assembly of the Council of Europe has brought large changes in the issue of recognition of Russian guilt in the crimes against other States. About this on his page in Facebook wrote the MP, member of the permanent delegation to PACE Irina Gerashchenko.

P. S. the April session in Strasbourg was expected of us as a super. But it turned out successful and victorious. It was expected that…

Earlier in Russia said that do not comply with the PACE resolutions even if their delegation will return to the courtroom.