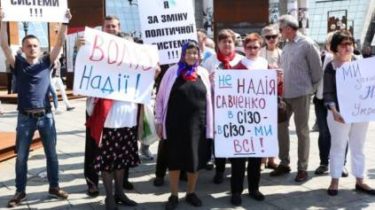 Vera Savchenko says her sister is in bad shape.

Sunday, April 29, in Kiev on independence square was held a rally in support of the arrested people’s Deputy Hope Savchenko, which is suspected of preparing a terrorist attack.

Action #Neda organized the sister of the Deputy Vera Savchenko. According to her, the event was held in order “to inform people about the injustice that is happening in the country.”

“We are distributing leaflets, which was planned as an election, now we give them out, to let people know about the injustice that is happening in the country. Nadia is now in bad shape, the doctors are giving her drugs from a thickening of the blood. History repeats itself, as it was in Russia,” she said.

The action was attended by about 20 people.

She went into the ATO simple Nadya, and returned with the Hope of the whole country. But now the Hero of Ukraine takes place in the case of the bloody terrorist attack. The whole biography Savchenko is like a godsend for intelligence agencies. There is hidden something that helps her not to be afraid. Why the SBU accused Nadia that she is the agent of the Kremlin? Who and how was able to recruit her? Look at the history of how she got involved with Ruban and who helped Savchenko to sneak into the occupied Donetsk. And if Hope wanted to burst because of the parliamentary unrequited love? See “Ukrainian sensation” in the 28 April online on the 1+1. 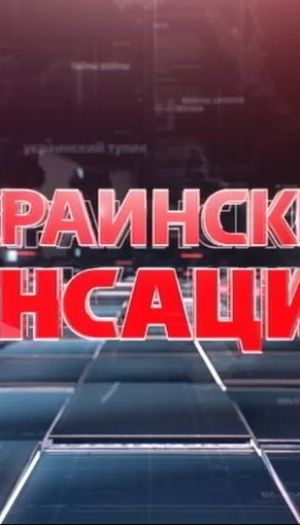