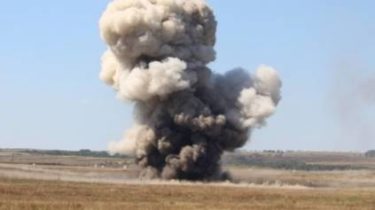 Sunday, April 29, the militants of illegal armed groups 13 times fired at positions Armed forces of Ukraine in the Donetsk and Lugansk regions. As a result of shelling none of the Ukrainian military was not injured.

On Lugansk the direction fighters from the forbidden 122-mm artillery shelled fortifications of the Ukrainian military near the settlement Prichepilovka.

More pressure. The foreign Ministry called for an impact on Russia due to the shelling in the Donbass

On the Donetsk direction the Russian occupation forces used grenade launchers and small arms for attacks of Water and Avdeevka. From heavy machine guns and small arms fighters fired at the AFU positions near Krasnohorivka and the Mine Butovka. Small arms the invaders used in the area of Marinka and Shirokino.

Recall that in the past days, April 28, in the zone of the Antiterrorist operation in the Donbass injured four Ukrainian military, three combat injuries. Only the enemy opened fire at least 61 times.

Eight Ukrainian military wounded, three were injured. Hot only at the direction of Lugansk. There with tanks, artillery and systems of volley fire the enemy hit the villages on the arc Svetlodarsk. With occupied Donetsk from heavy mortars beat on the outskirts of the Town. 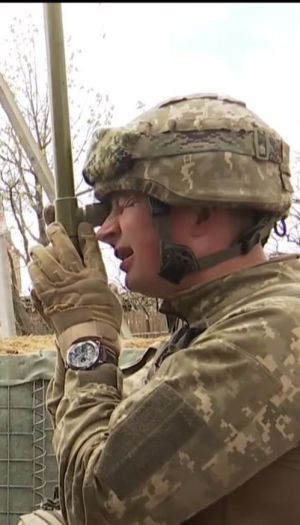