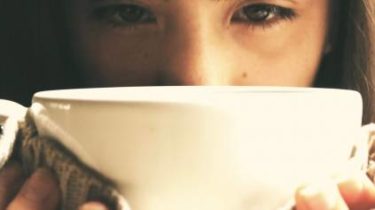 Russian woman Olesya Chumakova, who lives in France, by mistake, left a tip in the Swiss barbecue more than 7.7 thousand francs (about 7.7 thousands of dollars).

This publication reports the Blick.

When paying with a Cup of coffee and piece of cake she entered the card’s PIN code in the input field of the order value.

It happened in February of this year, however, a woman who has realized the error later, after receiving a statement from the Bank.

As writes the edition, neither the Bank nor the police are unable to help her. The woman then spoke directly to the leadership of the institution. There it is first assured that he will give her the full amount, but after a while stopped communicating.