A market in human organs: deputies admitted, who are willing to donate their organs after death 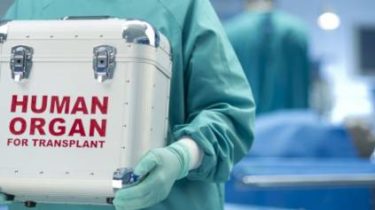 A market in human organs: deputies admitted, who are willing to donate their organs after death

Politicians are in no hurry to pass a law that would facilitate the work of transplantations in Ukraine.

Ukrainian deputies are not in a hurry to help those who need organ transplants. In Parliament is a bill that would allow to do such operations in our country instead of spending hundreds of million for a transplant abroad, but politicians have their arguments, according to a story TSN.19:30.

Bakhteyeva is convinced that the country until the war, the law on the permission to transplant organs after death it is impossible to approve. “Will sell,” she said. The same opinion is shared Rabinovich – say, in the EU and US doctors have a decent salary, and Ukrainian doctors will be commonplace to trade this material. “I’m afraid that with the current corruption and law-enforcement bodies it will all sell for rich people,” – said Dobkin.

Video”we will steal and sell”: what MPs think about organ transplantation in Ukraine

In Parliament is a bill that would allow transplantation of organs in Ukraine, not to spend hundreds of million for a transplant abroad. What motivates the political elite, why not willing to let the domestic doctors for their patients to challenge the death later in the story TSN. 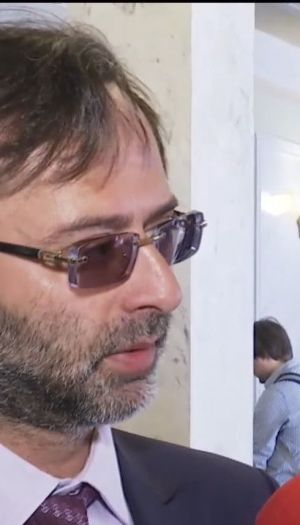 Money gives the argument and the Donets, but in the opposite perspective. “Nearly 500 million go abroad – in Minsk, in Italy. Why in our country it can not go?”, raises the question the Deputy. Legwinski believes that bodies need to grow, because taking them from other people not on religious grounds. “It’s not about the money. I have not persuaded you,” he says.

Concerning the willingness of politicians to give up their organs after death opinions are also divided. “I will give, if you vote,” said Gavrilyuk. “I want to live, I beg of you,” – said Tretyakov and ran away from further questions. “Of course, it is a good thing, but it’s a very complex issue,” said Novinsky and admitted that he is not ready to make this decision.