Groisman stated that opportunities for raising the minimum wage no 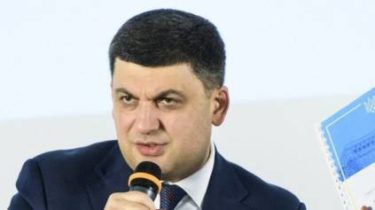 Groisman stated that opportunities for raising the minimum wage no

The figure would increase at the end of the year to 4.2 thousand hryvnias.

In Ukraine there is no possibility to increase the minimum salary to the level of 4,2 thousand UAH, as wanted before, with the current 3723 UAH.

This was said by Prime Minister Vladimir Groysman, reports “Interfax-Ukraine”.

“We did a very systematic step, which, in my opinion, opened up another opportunity, namely unfreeze overall wages. We can say that we started to repay debts running to the Ukrainians, because their work has long been undervalued. Minimum wages pushed average wages. I believe that this year the average salary could be about 10 thousand hryvnia,” – said Groisman.

According to the head of the government, the average salary will increase to 10 thousand, even if the minimum will not increase to 4.2 ths.

“What’s the issue of raising the minimal salary? Minimum salary depends on the development of the national economy, it should be feasible for employers. In addition, it entails low costs. It should all be balanced. Of 3,2 thousand UAH (for 2017) – it was our clear calculation. Therefore, we will go further. And how the economy will react, so we will move further”, – said the Prime Minister.

“I hope that we will be able to do it on, but now the possibility for this is no solution”, – said the Prime Minister.

Earlier the Ministry of Finance also said that sees no possibility for a review of minimum salaries in Ukraine to the level of 4,2 thousand UAH.

The IMF also do not see real ground for raising the minimum wage in Ukraine. 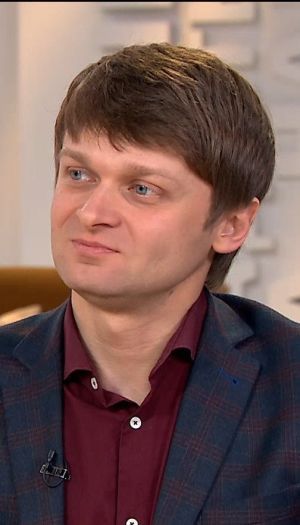