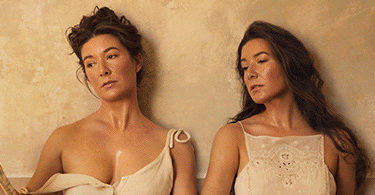 April in Kiev was the warmest in the last 137 years, and may began with a temperature record. About it reports a press-service of the Central geophysical Observatory im. Boris Sreznevsky.

According to meteorologists, the APR is 4.4°C was warmer than climatic norm. The average temperature was 13.1 degrees, and consequently, this April was the warmest in the capital since 1881.

In the middle and at the end of April in Kiev, recorded five temperature records. The warmest day April 29. Then the maximum temperature in the afternoon reached +26,8°C, and the coldest – April 3 (the minimum temperature dropped to +1.2°C). Also April 2018 was one of the driest. With 8 mm of rain, he took sixth place with 189.

May in Kiev also started with a record night on the 2nd of may was the warmest since 1881 – the temperature has not dropped below +15,7°C which is 0.3°C higher than the previous record of 1977.

As previously reported, in the coming days in Ukraine will be hot, up to 25-30 degrees. The weather forecast for interactive map, see→.