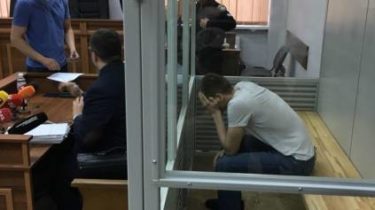 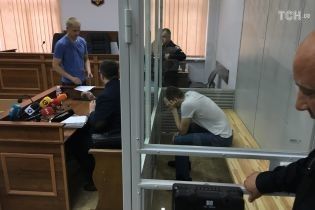 The Prosecutor’s office insisted on detention.

Detained for the incident with the beating of people’s Deputy Mustafa Nayem Mohammed Saitou chose a measure of restraint in the form of a round-the-clock house arrest.

This decision was made by the Shevchenkivskiy district court of Kyiv, the correspondent of TSN.

Saitou forbidden to leave the house.

Prosecutors asked for the measure of restraint in form of detention without the right to bail. However, the judge noted that the suspect previously convicted, of an offence under Nayema is not a serious crime, and the Prosecutor has not proved that the suspect may be hiding.

Note that prosecutors called Magomed Saitova “instigator”, and he said in court that “nobody wanted a fight”.

In the network appeared the new video of the beating of the MP. The footage shows how on the road in the center of Kiev he was surrounded by five men and began to push and punch me in the face. Three participants in the beating were detained. Among them – two citizens of Russia. The people’s Deputy Anton Gerashchenko claims that a fourth striker made a run for the border. 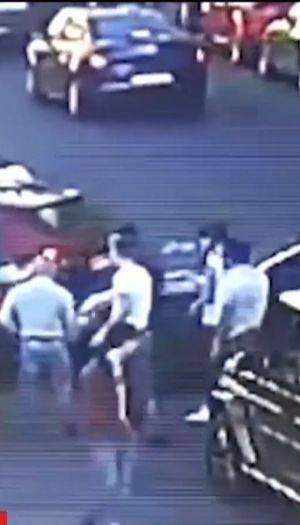