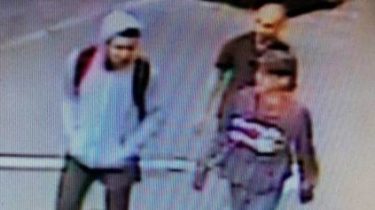 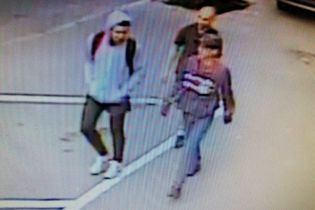 Friends say that the attack could be registered and related to the military past of the victim.

In the center of Kiev occurred the day before the attack on the defender of the Donetsk airport “cyborg” Dmitry Verbicha. Unknown in masks threw a war veteran to the ground, blinded him with tear gas, attacked with a knife and a hammer and fled, according to a story TSN.19:30.

In the crime suspected the three young men 21-22 years old and two girls of 19 years who came to record surveillance cameras. However, their faces were hidden by clothes and personality until the install failed. Due to the fact that friends were near, Dmitry quickly brought to the hospital and operated. The doctors say that a person could remain disabled. “Very fortunate, because very close to the nerve endings, from the kidneys. The knife hit the bone,” he told the doctors.

Videosmelissa police are asking for help in finding the attackers, “the cyborg”

Unknown in masks threw the defender of the Donetsk airport was attacked with a knife and a hammer and fled. Fortunately for Dmitri Verbicha his friends were there and had to give first aid. Surveillance cameras recorded the attackers, and police are now asking for help in finding the attackers. 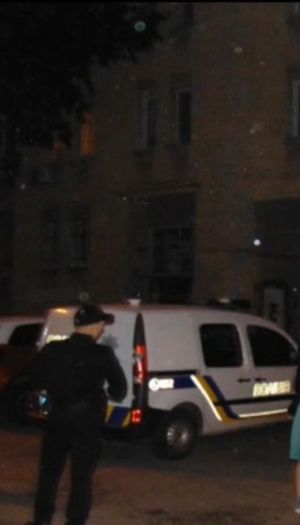 Today Dmitry already on his feet, he was sure that this was not ordinary hooliganism, because his bag with mobile though, and was taken away, but only because of the fact that it came off during the fight. “I had a specific feeling that I was trying to kill, and I was fighting for my life. First stab in the back – I wanted them to run. I’m on my feet, and my legs flowing. Two fingers fell completely into the wound, down to the spine,” he said.

Investigators say the attackers though managed to fix the camera, but in hot pursuit they have not been able to catch. So now law enforcement officers are asking for help in finding the attackers, daring which there was no limit torture of a Ukrainian soldier, they were shot on cell phones. Friends of Dmitry sure it’s and also organized actions and silence the attackers pushed to the insights that this group could fulfil someone’s order. “The enemies were and the enemies are at all. This man, who defended Ukraine with arms in hand. You know. Our goal now is to maintain the health of your sister, find out who these scum, and they should be punished,” friends say.

The police are yet qualified as hooliganism – in this article, offenders face up to seven years behind bars. At the moment of the investigation and the victim’s friends already have a few leads, but details not yet reported. Dmitry with a week stay in the hospital under observation of doctors.