Shoot and jumped from the balcony: in Kiev, the man made two failed suicide attempts in a row 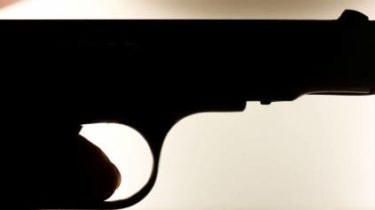 Shoot and jumped from the balcony: in Kiev, the man made two failed suicide attempts in a row

The reasons for this inadequate behavior, almost nothing is known.

Double suicide attempt occurred in the capital. There is a 64-year-old man tried to shoot himself, but did only wound, so when the suicide came to himself a little, in the eyes of the family, teams of ambulance and patrol ran out to the balcony and tried to jump from the third floor, according to a story TSN.19:30.

First from Kiev from the traumatic weapon, the man shot himself in the mouth – the gun worked, but the bullet got stuck in the sky. Pulled it out and began to make out a case of suicide jumped up and ran to the balcony – from the jump he was saved by a lightning-fast reaction one of the cops. “Don’t even know how I managed to run. The only question he had was why didn’t work the weapon”, – told the patrolman Maxim Leonov.

The man tried to shoot himself, but didn’t wound. While the call went doctors and police, a suicide bomber came to himself a little and tried to follow through. In front of family, emergency personnel and patrol ran out to the balcony and tried to jump from the third floor. What ended the second attempt in the plot. 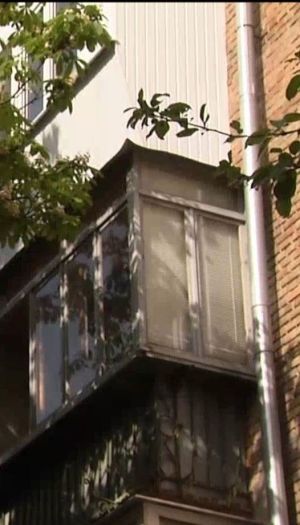 That made the man so determined to settle scores with life, relatives do not want to talk. The police, however, say that the last six months, the Kiev was in depression. Neighbors surprised by this case, a family called decent, and the man is retired military. “For him the service car came, always in a white shirt went,” – they recall. And to add that only recently have men begun health problems.

Rescued after two suicide attempts of Kiev were taken to the hospital to patch up the wounds and to consult with the psychologist.