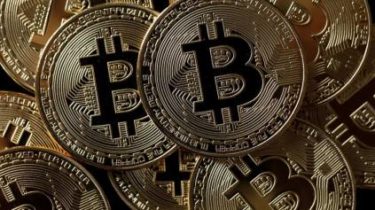 To the budget official did not got used their own.

The deputies of the village Council of Dnipropetrovsk region has decided to start operations cryptocurrency and brought the accounts with virtual money. Now with bitcoin, cardan or eperium in Yelyzavetivka you can buy or sell bacon, eggs and milk, says the story TSN.19:30.

Thanks to the initiative of the villagers as uncle Victor, first learned about the existence of the currencies, the titles of which it is difficult to say. The saleswoman Valentine knows about the money a bit more, but still she does not know how to sell cucumbers tomatoes or eggs otherwise than on the market for the hryvnia. “I don’t even know how much it will cost,” admits she. Jokes even the Secretary of the local Council: “I told you on the phone cry, and you tell me over the phone the change.”

Videoselena in the Dnipropetrovsk region became owners of digital money

Bacon, eggs, and milk for bitcoins, universal joints, or etherium. For operations with cryptocurrency took in the village Yelyzavetivka. This sudden decision was made by deputies at the session. And now each villager has on account of the small sum of cryptodira. Later in Yelyzavetivka all dream to move from cash to digital payments. 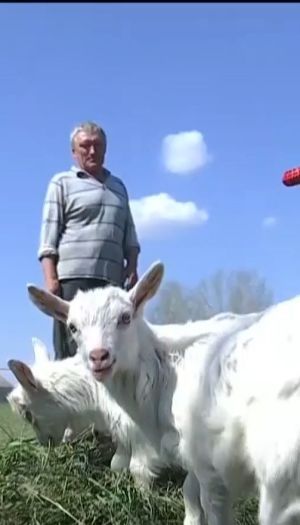 People do not hide that the idea with the popularization of cryptocurrencies responded square eyes. But now their village is the first in Ukraine, where residents became owners of digital money. Its the decision of the village Council allowed the head of the village to do any transactions with bitcoin in the interests of the territorial community. The initiator of the idea, Chairman, is motivated by a high income on the exchange. “Invested 13 thousand hryvnias, received 39 thousand, took back their 13 and 26 distributed among people,” he explained. Henceforth, every villager owns some of cryptogenic.

The experiment he introduced to earn for the community, so now every day studying data from the international, cryptomeria. “We bought less than a month ago less than 14 cents today, 27,6,” explains the Chairman of elizavetovsky village Council Maxim Golosnoy. Yet in these operations budget the money he invests, but he says that every year the village budget was exceeded by 3-4 million, so if the test bodies and the community will allow, then at least a portion of the proceeds could be invested in cryptocurrencies, and later to pay it. “This is a very profitable!”, – says the head of the village.