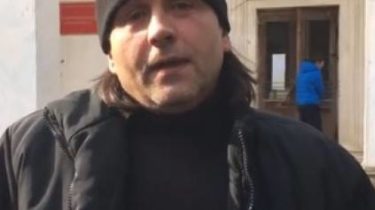 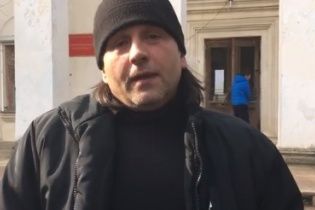 Russian occupation authorities in Crimea should release a Ukrainian prisoner of Vladimir Balogathat starves for 43 days.

This was stated by the official representative of U.S. State Department’s Heather Nauert.

She called it unacceptable that Russia jailing of citizen of Ukraine for hanging a Ukrainian flag in Crimea and refuses medical care.

We will remind, the Ukrainian Vladimir Baluch hunger strike to protest against the verdict, which he issued on 16 January 2018. According to him, Baloch should spend in a colony-settlement 3 years and 5 months. It should translate into solitary confinement prison, where he will be in a period of starvation.

During his concluding remarks at the meeting on 15 January Baloch said that the case against him “trumped-up for his political position”, and it does not make love the “new Home”. He was charged with illegal possession of ammunition and explosives that were allegedly found in the attic of his house. 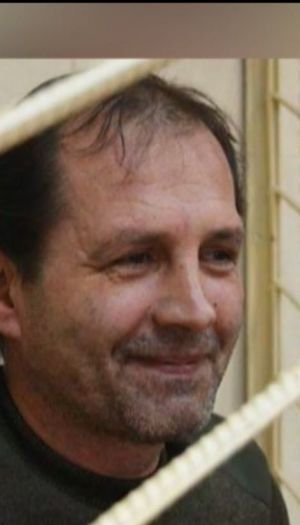