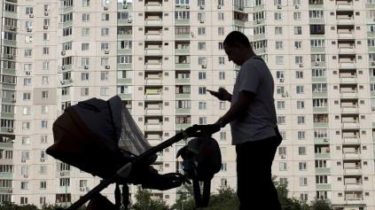 Overall, since the beginning of the year, state Executive of the Ministry of justice has collected UAH 1.1 bn of maintenance.

This was announced by the Minister of justice Pavel Petrenko.

According to the Minister, to 119.1 thousand alimony is limited in right of driving, use of weapons and hunting. 8 778 debtors wanted.

Four years later, the court decided on the alimony of Antin Muharsky

Petrenko said that an effective tool in debt collection child support are community service. Employees of the Ministry of justice accounted for 13 911 relevant protocols in relation to alimony. Sent to court – 9 878. The court made 528 regulations.

Overall, since the beginning of the year, state Executive of the Ministry of justice has collected from debtors UAH 1.1 bn of maintenance. In public register of defaulters of the alimony already made about 200 thousand debtors.

Judicial precedent: in Kiev first sent the debtor of alimony to forced labor

Recall from the beginning of February in Ukraine started to operate changes in the law that increased liability for delinquent child support. In particular, they restrict travel outside of Ukraine, drive vehicles, use weapons and the right to hunt and the like. For officially unemployed debtors a new type of impact – socially useful work for which payment will be transferred on payment of the debt for the payment of alimony.

Three months in Ukraine there are severe penalties for failure to pay child support. As a result, nearly 830 million is collected in favor of the Ukrainian children. Now the Ministry of justice has prepared for the worst defaulters of the alimony again. Those who do not pay child support six months or more, the Ministry of justice want to deny to occupy the government positions and even run for Parliament. In addition, I propose changes in the criminal code. If the debtor refuses to perform socially useful work, he will be 2 years imprisonment. More about stricter punishment tells Stanislav Kutsenko – head of the Main territorial administration of justice in Kiev 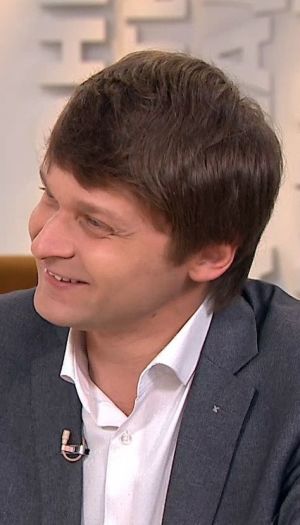