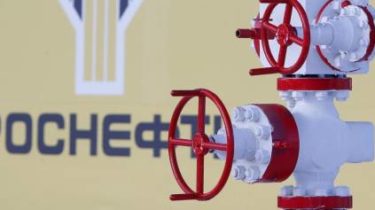 Planned purchase of the seventh part of Russian stocks.

The Chinese company CEFC will not buy 14.2% of shares of “Rosneft“, as was announced before.

On termination of the relevant agreement announced a consortium of Swiss company Glencore and sovereign wealth Fund of Qatar, QIA, reports republic.ru. In them the Chinese company had to buy back shares.

Rosneft sold its large network of filling stations in Ukraine

At the same time, the consortium to perform its obligations agreed to transfer 14.2% of Rosneft shares in 100% subsidiary company, QIA, said in a press release. The said agreement will enter into force on may 7, the proportion of Glencore in “Rosneft” will drop to about 0.6%, while in QIA will was 18.93%.

“It’s not our deal, we do not consider it proper to comment,” said a company representative.

We will remind, in September of 2017, the head of “Rosneft” Igor Sechin announced that the Chinese company CEFC will become a shareholder of the Russian. In mid-March, it was reported that the agreement with the CEFC postponed indefinitely. According to media reports, the Chinese company had difficulties with financing the operation.