Legalization of pension tourism: the Supreme court declared illegal the cancellation of payments to residents of the occupied territories 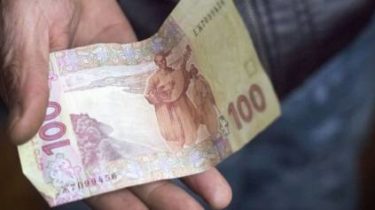 Legalization of pension tourism: the Supreme court declared illegal the cancellation of payments to residents of the occupied territories

The decision was the first on this topic in the superior court.

The Supreme court of Ukraine legalized the so-called pension tourism. The name given to the phenomenon of the obtaining of the inhabitants of the occupied territories of their payments to free from the invaders of the country, according to a story TSN.19:30.

The decision became a precedent because of the claim of IDP Lydia Melnikova, which a year ago stopped paying pensions on the basis of the resolution of the Cabinet of Ministers, which regulate the payment of temporarily displaced persons. The document stipulates that in case of registration on government-controlled territory of Ukraine, and actual residence in the occupied territories or the lack of identification, a pension will not pay.

The new pension formula: TSN considered how to grow payments to pensioners

Over the past year the number of pension recipients among the internally displaced has decreased by 30 thousand. However, the Supreme court noted that the right to pension is guaranteed by the Constitution. This court decision is a precedent for such cases. “The man I defended in court, of course, periodically travels to Donetsk, goes to his apartment, as do all the internally displaced persons. Pension – it is her property, no one can deprive the property rights, if he moves,” said the lawyer Melnikova. “If Parliament wants to change the rules of social security, pensions – this can be done only by law. The Cabinet has no right to stop the resolution limit of payments”, – said the judge of the Supreme court Vladimir Kravchuk.

The Supreme court granted the petition of IDP Lydia Melnikova. The woman a year ago stopped paying pensions on the basis of the resolution of the Cabinet of Ministers, which provides, if the person is checked in here, and actually resides in the occupied territory or not identify – does not pay a pension. But the Supreme court finds that right to pension is guaranteed by the Constitution. 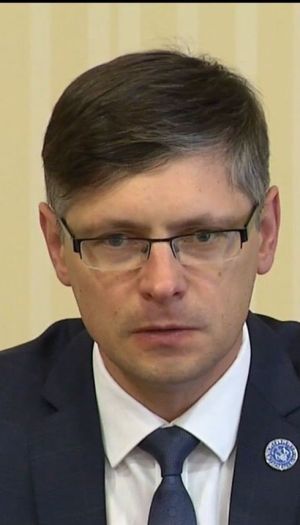