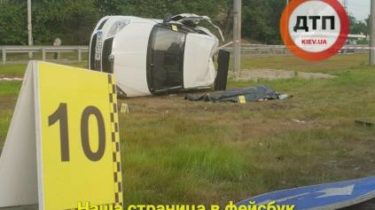 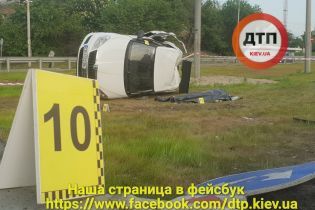 The accident on the Ring © dtp.kiev.ua

It is also about five wounded.

In Kiev, on the Ring road there was a fatal accident involving a Skoda Fabia and Skoda Octavia.

In the direction zhulyanskogo overpass at the gas station the driver of the Uber car Skoda Fabia began to rebuild to make a turn when it’s at full speed drove the Skoda Octavia.

Endless traffic jams and fatal accidents: how Ukraine will pay for auto avtonomera

From blow the first car made outside of the road where it rolled over several times. In the accident one person was lost, five more got wounds. All the injured were hospitalized.

Alexey Kazimirov at a wheel “Mercedes” at the crosswalk brought down the woman and fled the scene. He was sentenced to 6 years, but in prison, he spent only a few months. Because of the alleged brain tumor, a certificate of which was provided by the doctors, he was fired. But cassimeres led a wild life, as regularly reported in social networks. Today he was taken into custody for two months. 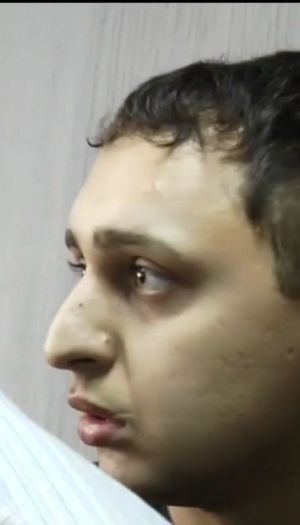 Recall that in the detention center of Krivoi Rog died 68-year-old Alexander Volkov, the driver of the Mazda, who was suspected of causing the tragic accident with 11 victims on April 17.