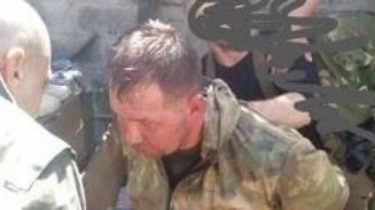 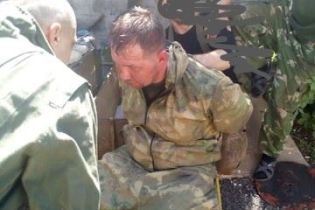 The operation resulted in casualties among the personnel of the unit no.

On may 5, the Ukrainian military captured militants.

“Today, may 5, 2018, during the RAID one of the 25 units separate infantry battalion 54 Ombre combined forces captured militants of the 3rd battalion of the 7th motorised brigade of the Russian-terrorist troops”, – stated in the message. 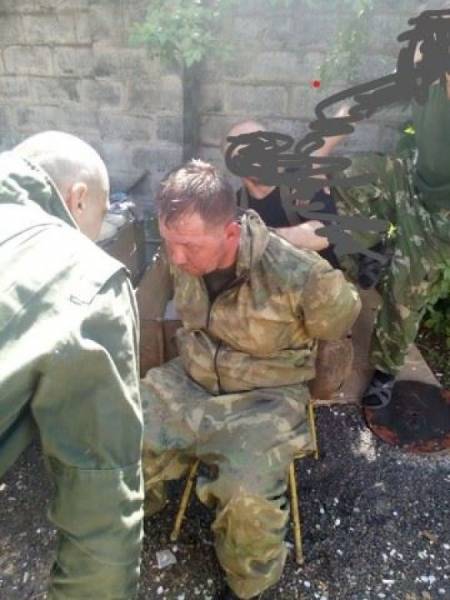 The detainee was transferred to the staff of the security Service of Ukraine.

It is reported that the operation resulted in casualties among the personnel of the unit no.

The soldiers who took part in the RAID, the joint forces command will be submitted to the awards.