Fans Of Tesla. Odessa family of the Deputy and the officer buys luxury cars 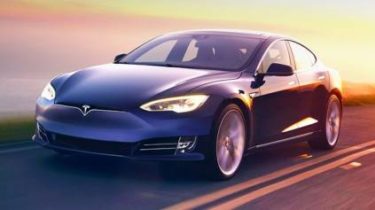 Fans Of Tesla. Odessa family of the Deputy and the officer buys luxury cars

According to the calculations of journalists, the family Tadarakov he owns a fleet of 400 thousand dollars.

Wife, brother and father of the chief inspector of the Department of the Public fiscal service in Odessa region Vasily Taranaki in 2017-2018 became the owners of three luxury car brand Tesla.

It is reported Bihus.Info.

In accordance with the Declaration of fiscal 2017, his wife Anna purchased a Tesla Model S 2014 release. Vasily Jararaca in the same year became the owner of the electric vehicle Nissan Leaf.

Purchase both they had cost a little more than 800 thousand hryvnia, although in reality the cost of the only Tesla in the secondary market at from 45 to 60 thousand dollars, that is more than a million hryvnia. 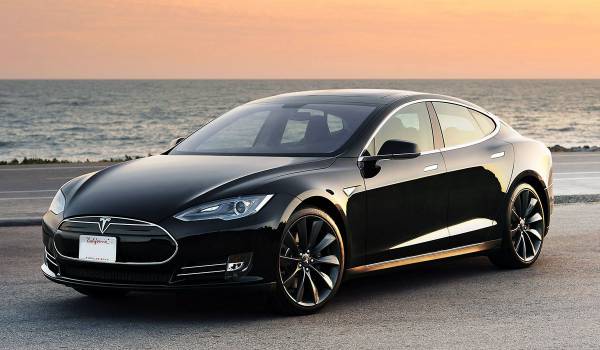 According to information from the public register of the Ministry of interior, 20 March 2018, the father of a customs officer Valery Taranaki appeared electrocreaser Tesla Model X 2016 release. On the same day his brother Sergei also issued in the property of another Tesla Model S.

Now Sergey Jararaca Barabashovo is a member of the village Council of the Ovidiopolsky region of Odessa region, and also previously worked in the bodies of State fiscal service. Within ten days from the date of purchase he had to file a Declaration of substantial changes in property status, but never did. 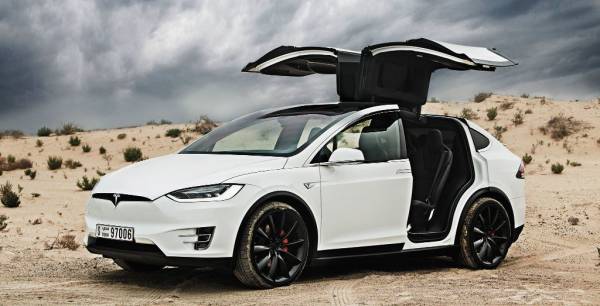 The mother of the brothers Tatiana Jararaca previously worked as the Director of the Odessa school №275. In 2015, the school was in the center of the scandal, as his administration demanded from the parents of students to pay 700 dollars in charitable contributions per year. Besides, the money had to pass exclusively in dollars.

The funds collected in the future was supposedly for repairs, payment protection and purchase of stationery. However, according to parents, in fact they could be directed to Finance the construction of a private school “Erudite” in the elite village of Sauvignon near Odessa.

The founder of the SPC “the Scholar” is the above-mentioned husband of the headmistress of the school and the father of the officer and of the Deputy Valery Jararaca.

Recall that recently the Prosecutor General Yuri Lutsenko took part in the event in Brussels, on the fight against corruption. During his visit to Europe, attorney General, in particular, stated that corruption in Ukraine is not that big, as it is said.